Thanks to the Messiah Jesus, we have been given victory over sin and death. Read on to learn what Messiah means and how Jesus fulfilled the prophecies of the Messiah.

Thanks to the Messiah Jesus, we have been given victory over sin and death. Learn what Messiah means and how Jesus fulfilled the prophecies of the Messiah. Video Details
Explore The Messiah 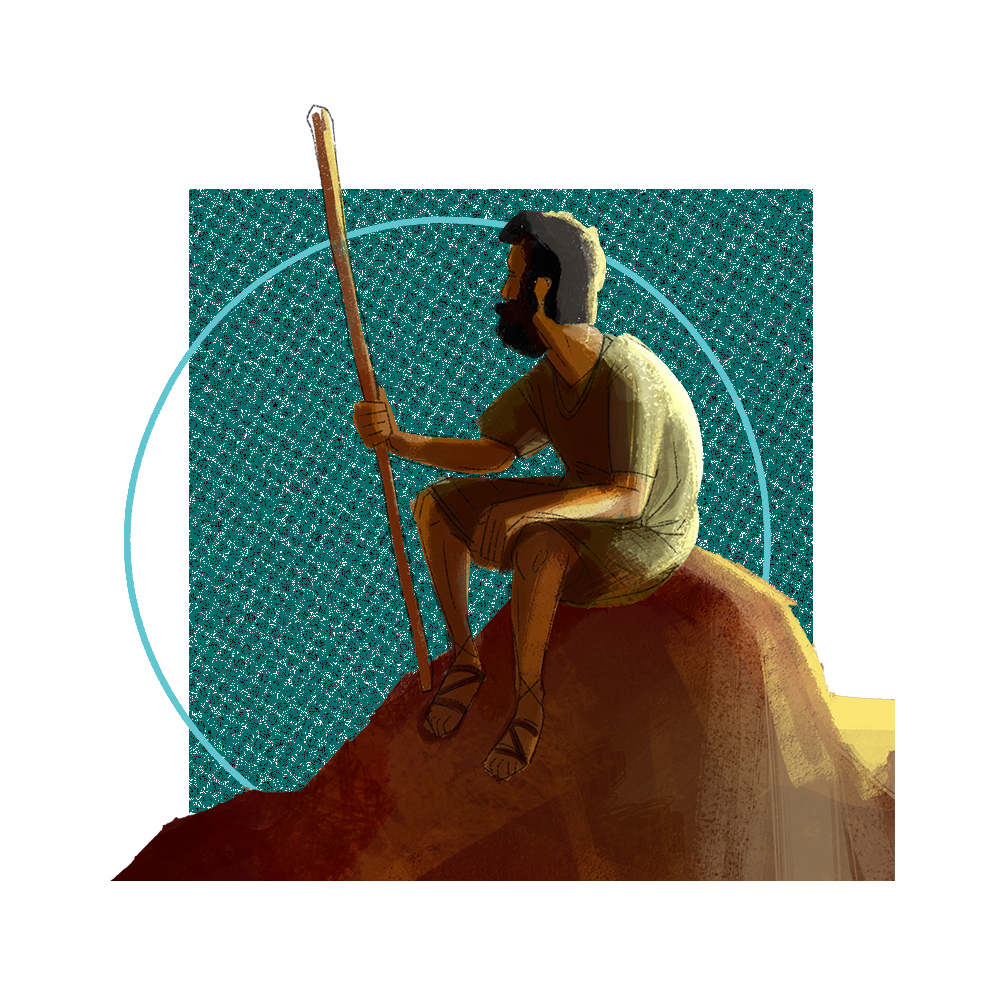 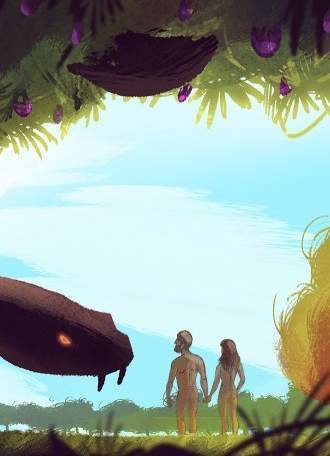 The serpent will bite his heel and He will crush his head.

It was a fatal mistake on the part of Adam and Eve, and one that would lead to the world in a downward spiral of sin. It is after the rebellion, though, we see God make one of His first promises, thus putting into action the grand plan that would eventually save all mankind once again. Here, God promises someday, someone would come bash the head of the snake who brought evil into the world, but not before the snake is able to strike this person's heel. It's a beautiful, albeit confusing, promise left with no further explanation until later in the story, when God makes another promise to a man named Abraham.

God promises Abraham that through his descendants, goodness and blessing will be brought back into the world. To one of these descendants, a man named Judah, God promises a great king will come from his line and this king will be the one who destroys evil and fulfills the promise God made to Abraham.

Yet one by one, the kings of Israel fall well short of destroying evil. In fact, evil destroys them. The Old Testament ends, and still, no such king as was promised has come. 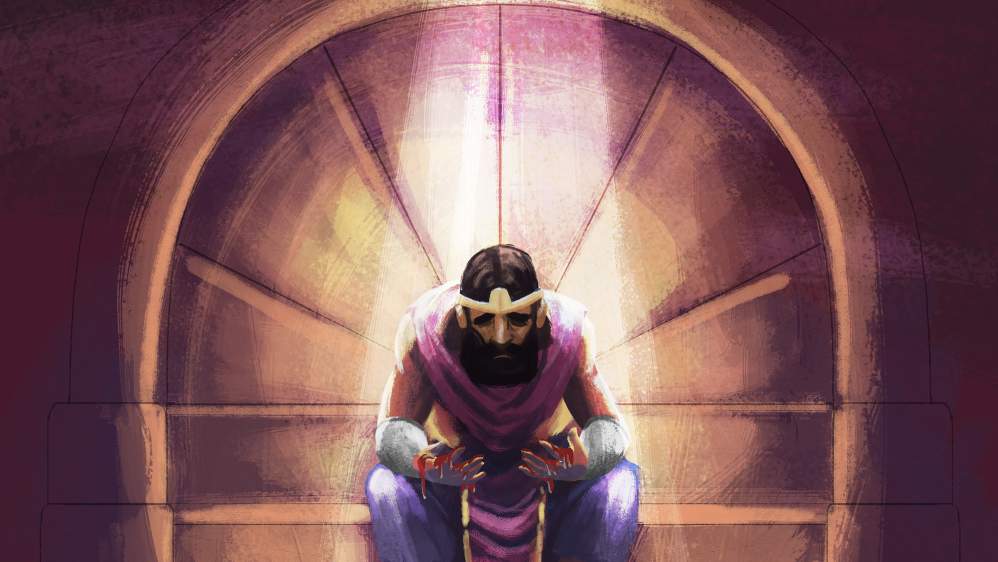 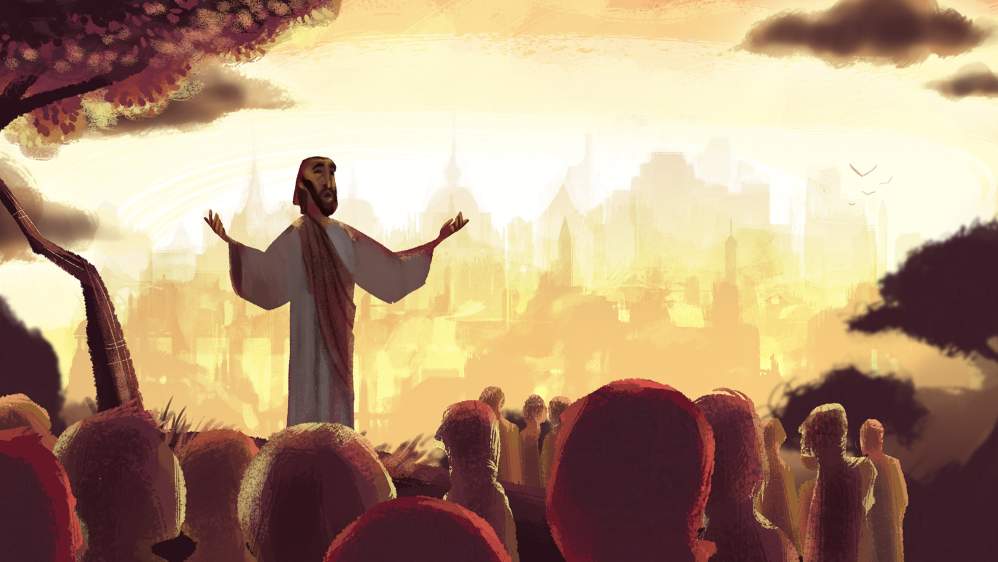 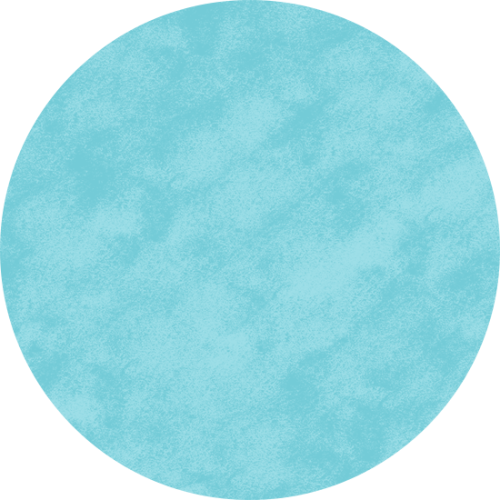 Meet the king who will fulfill the promises of God—the Messiah Jesus.

So, what does Messiah mean? To the Israelites, the Messiah referred to the king God had promised would defeat evil and bring goodness back to the world, and they had been looking for this king for a very long time. By coming from the line of David and Judah and by combating evil throughout the world, Jesus fulfilled every definition of the Messiah meaning that the Israelites had been looking for. Yet most of the Jews didn't realize that Jesus was the Messiah. Consumed by the evil Jesus came to destroy, they killed their only savior and the Son of God Himself. 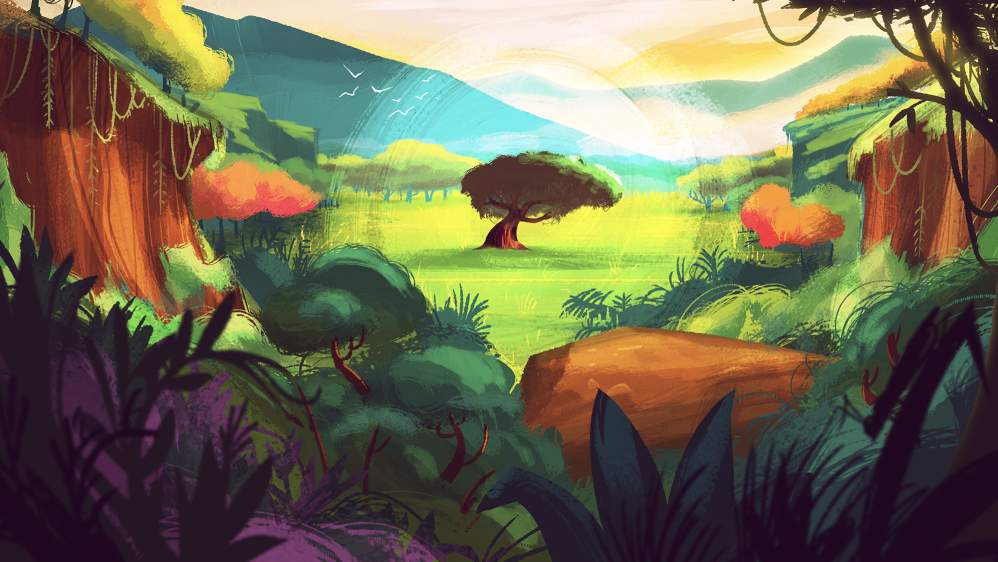 This is not a tragic ending.

Today, Messiah Christianity still prevails. Like the ancient Israelites, we too must now wait for Christ's return before we can truly celebrate the victory over evil. Nevertheless, the battle has already been won—just as God promised it would be. 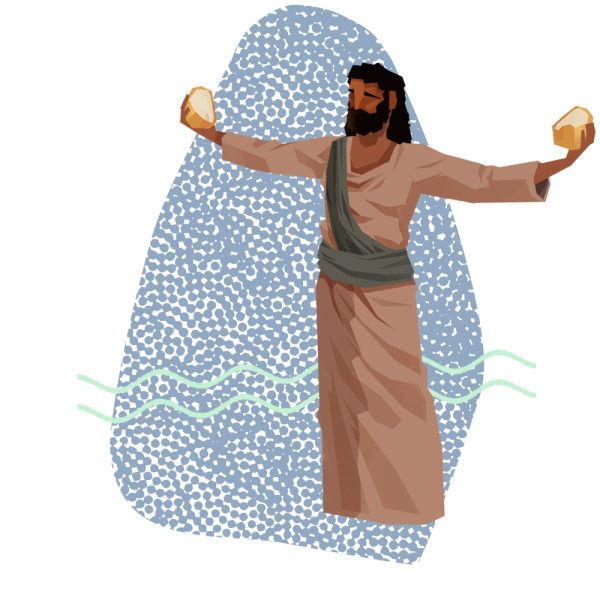 Luke-Acts Series
The books of Luke and Acts are actually two accompanying works by the same author. Together, they form one cohesive narrative about the life and ministry of Jesus and the birth of the early Church. Check out our Luke-Acts series.

BibleProject Team Welcome to the New Testament! We have finally arrived at the story of Jesus, which will bring the entire biblical story to a climactic fulfillment. The arrival of Jesus will introduce a massive twist into the drama, but it’s one that we’ve seen coming. In fact, to track with... Keep Reading

Jesus Is the Promised Messiah 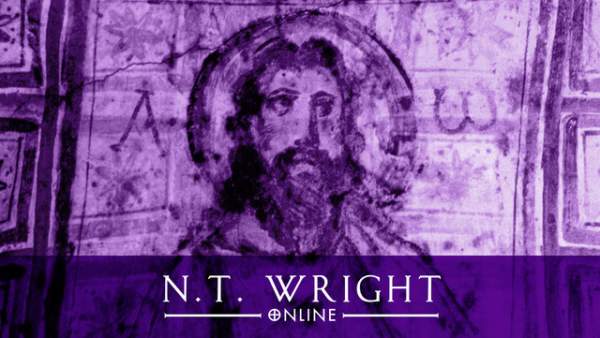 Simply Jesus
A Walk Through the Life and Times of Jesus.

See the Class
We have partnered with N.T. Wright Online and they have graciously given our faithful BibleProject readers a discount for their online classes.
How can I help you?
Hi I’m Support Bot! You can ask me questions like:
Where should I start?
How can I track my video progress?
Do you offer subtitles for your videos?
Support Bot Said,
For advanced bible reading tools:
Login  or  Join