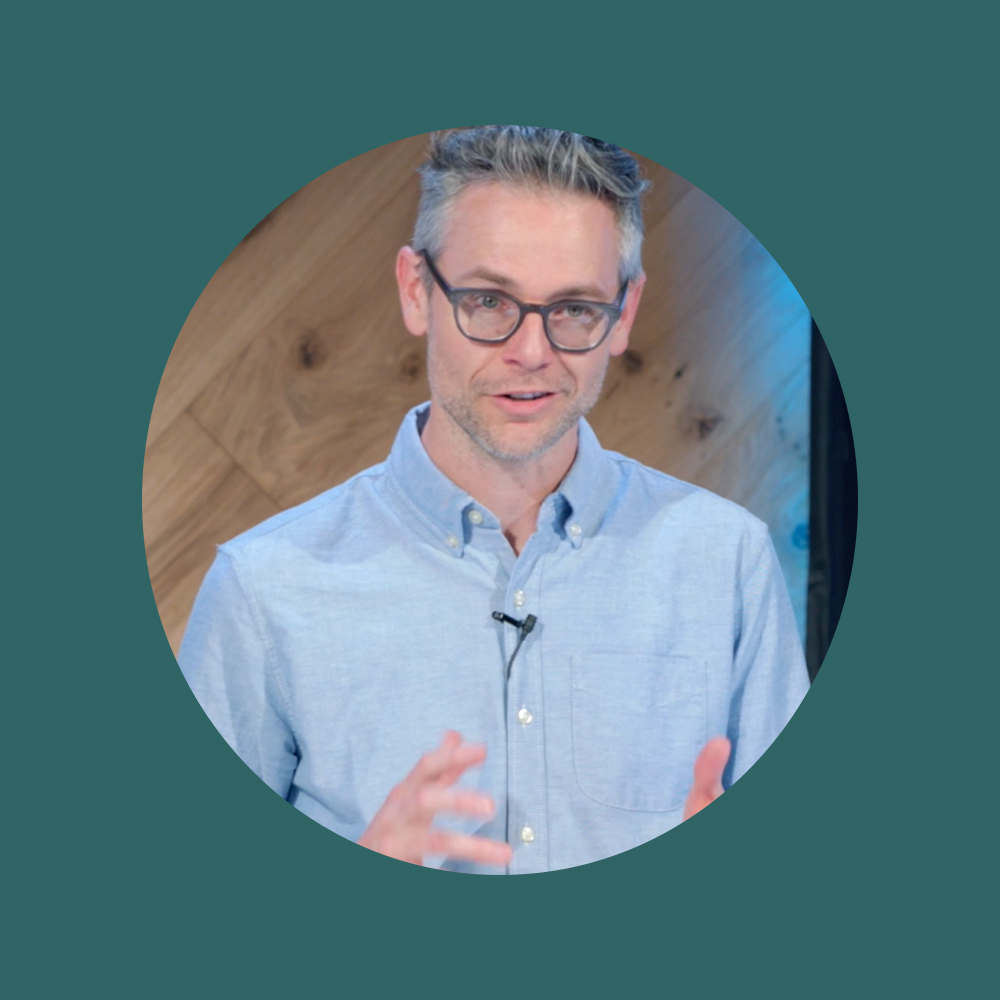 What makes a person worthy to be chosen by God to do his work? In the story of the Bible, some of God's choices seem obvious because they are people with lots of merit. Other times, his rationale is less clear to us—as with Jonah, a chosen one who might be worse than the people he is supposed to help. In this episode, listen in as Tim describes the biblical design pattern of the chosen righteous intercessor. This is a sneak peek into our free graduate-level course on Jonah, which will be featured in the new Classroom resource available in 2022.

We’ve got a storyline: from Eden, to the rise of the city of violence, to a chosen one rescued from divine judgment on the city. But then that one offers key intercession at the climactic moment. … Welcome to the storyline of the Hebrew Bible that’s just going to get worked over, over and over again. So that by the time we get to the book of Jonah, we can now not just re-tell it, but explore it and creatively invert everything. Imagine a story where your chosen one is actually worse than the people that he’s supposed to intercede for. And imagine a story where the people he’s supposed to intercede for don’t actually even repent for very long.

The audio for this episode is the third of a three-part sneak peek of our free graduate-level course on Jonah, which will soon come out of beta with an updated brand and website. For the remaining 42 sessions with Tim, as well as handouts and exercises to enrich your learning, check out the Classroom online courses launching in 2022.

The First Time We Meet Jonah

In part one (0:00-16:35), Tim connects the book of Jonah to the structure of the TaNaK described in the last episode.

In the Hebrew Bible, the 12 books known in the West as the Minor Prophets were all contained on one scroll. Although each of these prophetic accounts was written separately, they were compiled together and convey overarching, connected themes.

For instance, the very first lines of Jonah contain hyperlinks to significant details elsewhere in the TaNaK, which provide us with important background information for the book of Jonah.

Jonah 1:1-2 (Tim’s translation)
The word of Yahweh came to Yonah the son of Amittai, saying, “Arise, go to Nineveh the great city and call out against it, for their wickedness has come up before me.”

First, the specific identification of Jonah as Amittai’s son clues us into this same Jonah’s appearance in 2 Kings 14:23-29. Yahweh saves Israel through the work of a wicked king, Jeroboam, son of Jehoash, under the prophetic guidance of Jonah. This is huge––the first time we meet Jonah in the Hebrew Bible isn’t in the book of Jonah. By the time the book of Jonah opens, God has already sent Jonah (at least once) to invite a wicked and undeserving king into God’s blessing.

The mention of Nineveh is a second hyperlink. Just one chapter after the mention of Jonah in 2 Kings, the Assyrians come against Israel and take back the conquests accomplished under Jeroboam (2 Kings 15:27-29). However, this occurs after Jonah’s ministry to Nineveh.

Nineveh is also called “the great city” in these opening verses, a phrase which only appears one other time in the Bible. By using this phrase, the narrator of Jonah is connecting us to Genesis 10:9-12 and to the cities and nations that emerged from Babel. In other words, Nineveh is connected to Babylon.

The literary hyperlinks throughout the Hebrew Bible are even more important for the purposes of interpretation than the sequential ordering of the scrolls themselves.

An Inversion of a Well-Established Design Pattern

In part three (22:30-end), Tim maps out some of the most significant hyperlinks throughout the book of Jonah.

Before moving past the opening lines of Jonah, it’s important to note that the phrase “their wickedness has come up before me” (verse 2) hyperlinks us back to the opening chapters of Genesis.

Genesis 4:10
[The Lord] said, “What have you done? The voice of your brother’s blood is crying to me from the ground.”

After murdering his brother, Cain builds a city and establishes his life. The story of Cain and Abel sets in motion a motif replayed throughout the Hebrew Bible: Cain and his murderous descendants build cities on the blood of the innocent, which cries to the heavenly judge to vindicate it. The city built by Cain is further made a city of bloodshed by Lamech, a descendant of Cain even more violent than Cain himself. Nimrod, a violent man like Cain, builds Nineveh, another city of blood.

When God sees these cities of blood, he regrets (Hebrew: nacham) that he made humans (Genesis 6:6), judges the cities, and rescues a chosen one from his judgment. However, the chosen one intercedes for people under judgment, and God, moved by intercession, spares humanity and carries the redemption story forward.

Understanding this literary pattern is essential as we study Jonah––not just for the ways Jonah mimics this pattern, but also for the ways the book inverts it. In Jonah, the chosen one is actually worse than the people for whom he was chosen to intercede.

Jonah E3  –  55m
Hyperlinks and Patterns in Jonah
55m
Previous Episode
Jonah's Literary Context
Back to Podcast
Next Episode
For advanced bible reading tools:
Login  or  Join
Which language would you like?