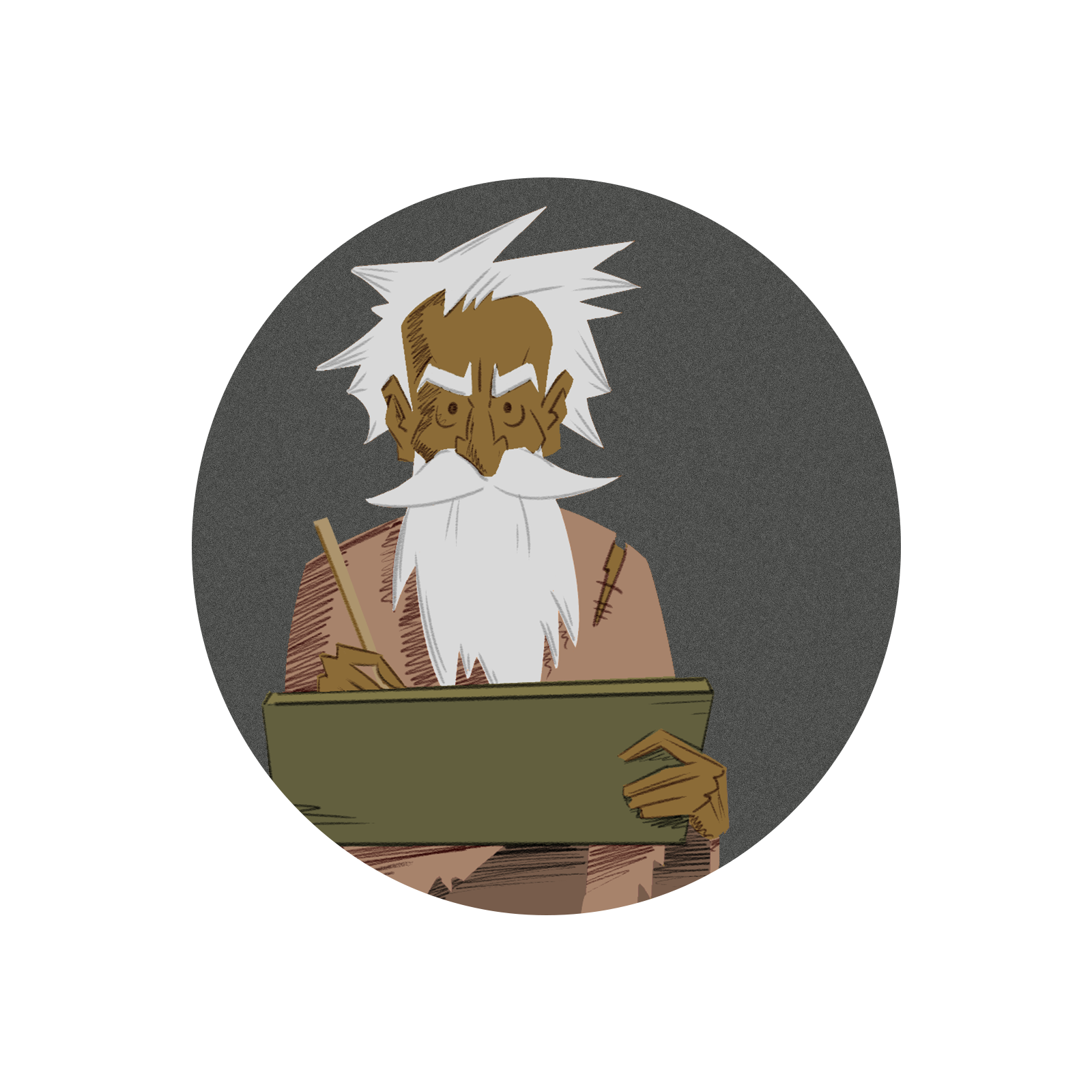 Harvey Turner, a youth group flunkie, grew up on the streets of Reno in the 90's. His passion for hip-hop leads him deep into drug culture but his search for meaning brings him face-to-face with Jesus.

In this episode, Jon talks to Harvey Turner, a youth group flunkie turned drug dealer, who encountered God in an unexpected way. As a wayward kid searching for meaning and majesty in life, Harvey was fascinated by the way Jesus loved and pursued the outcasts and people like him. Having grown up going to church, this Jesus he found in the Bible was nothing like the Christians he was used to. His life was transformed. He saw Jesus as a friend of sinners who valued relationships above everything else, and he began to try to live as Jesus did.

In the first part of the episode (02:14-06:39), Harvey describes himself as a kid who was always searching for life’s greater meaning. He was fascinated with majesty, and he saw some of that in Jesus, but he couldn’t get past the heavy message of morality that he found at youth group.

In the second part of the episode (06:39-20:44), Jon talks to Harvey about how he dealt with his anger after the church had let him down in his search for something more. He found release from his anger through drugs and hip hop. He was deep into a rough scene, selling drugs on the streets of Reno. After a rap concert took a violent turn, Harvey ended up in jail.

In the final part of the episode (20:49-35:48), we see how the Gospel drastically transformed Harvey’s life. Harvey found Jesus and his radical message of love for all people in the midst of a rock bottom moment. He was totally changed by the message of the gospel, and he has dedicated his life to sharing this message.

Book Credit: "Friend of Sinners: An Approach to Evangelism" by Harvey Turner

–  48m
Happy New Year From BibleProject!
48m
Previous Episode
Story: God and Money
Back to Podcast
Next Episode
Book: Jonah - Q+R
For advanced bible reading tools:
Login  or  Join
Which language would you like?