Is this the apocalypse? Tim and Jon begin a new series, How to Read Apocalyptic Literature. They’ll be talking about the COVID-19 pandemic and how the Bible opens our eyes and changes us in our present moment.
0:00 / 0:00
Download

My current way of seeing the world leaves whole parts of reality invisible to me. I can’t see them, and I won’t be able to until there’s some kind of event that God will allow or cause that shatters and disrupts my way of seeing, and all of a sudden I can see things that I’ve never seen before but that were there all along…. This is the heartbeat of biblical apocalypses.

The End of the World?

In part one (0:00–7:07), Tim and Jon open up the conversation on how to read apocalyptic literature. This conversation coincides with the global coronavirus pandemic, which is causing many to question if this is an apocalyptic or end-times moment. Tim and Jon take the time to have a real-time reflection on how these sections of the Bible help us make sense of our modern time.

Apocalypse in the Bible

In part two (7:07–17:10), Tim and Jon talk about whether the biblical idea of apocalypse refers to the end of the world. In the Bible, the word “apocalypse” is transliterated from Greek, and Jesus uses it to describe hidden things being uncovered, revealed, or made visible.

Matthew 11:25-27
At that time Jesus said, “I praise you, Father, Lord of heaven and earth, that you have hidden these things from the wise and intelligent and have revealed them to infants. Yes, Father, for this way was well-pleasing in your sight. All things have been handed over to me by my Father; and no one knows the Son except the Father; nor does anyone know the Father except the Son, and anyone to whom the Son wills to reveal him.

The first Greek word of the book of Revelation is the word for apocalypse. But Matthew uses this same word to describe what Jesus is doing in revealing God to others. An apocalypse is about making something clear that was previously hidden, and this word is used to describe more than just the end of the world.

In part three (17:10–27:50), Tim and Jon talk about other times when the Bible mentions apocalypses. On the road to Damascus, Paul encounters the risen Jesus in a blinding light and later calls this encounter an apocalypse (Galatians 1:16). Paul realized his view of the world was blinding him to the truth about who Jesus really was. He needed a revelation—an apocalypse—to reorient his imagination to the truth.

Jon talks about how humans naturally filter their experiences to make sense of the world. But sometimes our filters present an incomplete or misinterpreted picture of reality. An apocalypse is a moment of clarity, an epiphany, when our understanding of the world and the world as it really is clicks into alignment. And sometimes this moment of clarity comes through disruption.

An epiphany, Tim shares, is experienced as something that happens to us, not just the result of our thoughts. An apocalypse is a new perspective that God shows us, not something we achieve on our own.

The Visions of Daniel

In part four (27:50–39:20), Tim and Jon look at the story of Daniel and his experiences in exile. Multiple times, God reveals meanings to Daniel that he then reveals to kings. In Daniel 7, Daniel has his own troubling vision. God reveals the meaning to Daniel: the coming human kingdoms that will reign and the final coming Kingdom of God.

Daniel’s vision is connected to his lived experience, and it points to the climax of the biblical story and the coming Kingdom of God.

Tim draws a distinction between how many people understand apocalyptic literature and how the Bible portrays it. Rather than being a secret to decode in order to have hope, the biblical view of apocalypse shows us the world as it is, so we can live in the world with a new perspective.

In part five (39:20–end), Tim and Jon talk about how the current events in the world represent an apocalyptic moment. The record high numbers of unemployment in America represent tens of millions of people who now have to struggle to make ends meet.

Jon points out that this pandemic will have a huge impact. The question is, how do we see what God sees during this time? What should we be seeing?

Tim shares that the ethic taught by Jesus in the Sermon on the Mount should be the starting point. Jesus claimed to be fulfilling the heart of the Hebrew Scriptures—radical love for God expressed through radical love of neighbor. How we work out this ethic is a constant question to ask in our ever-changing contexts.

The COVID-19 pandemic has apocalypsed inequities in our society that God would want us to notice. The call to love our neighbor should cause us to see and love those who suffer during this time. We should hope and pray that this season of uncovering leaves us changed. 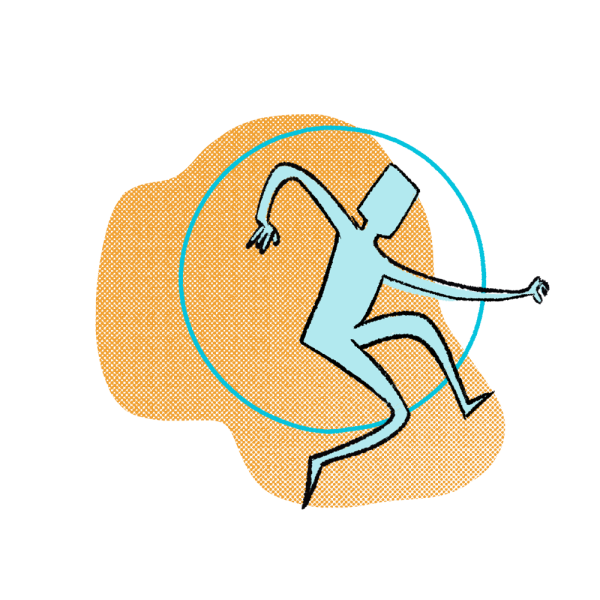