By using this website, I acknowledge that I am 16 years of age or older, and I agree to the Terms and Conditions and Privacy Policy.
Under 16? Accept
Back
Videos
Podcasts
Reading Plan Downloads Classroom Beta Give
More
Watch Videos BibleProject Podcast Reflections Bible Study Blog Give
Explore Resources
More
0
Login  /  Join
Bible Reader
Languages

What does the word witness mean in the Bible? The word “witness” may bring up ideas of someone testifying in a courtroom. If you’re in a religious context, maybe you think of someone sharing their testimony or persuading others about their faith. 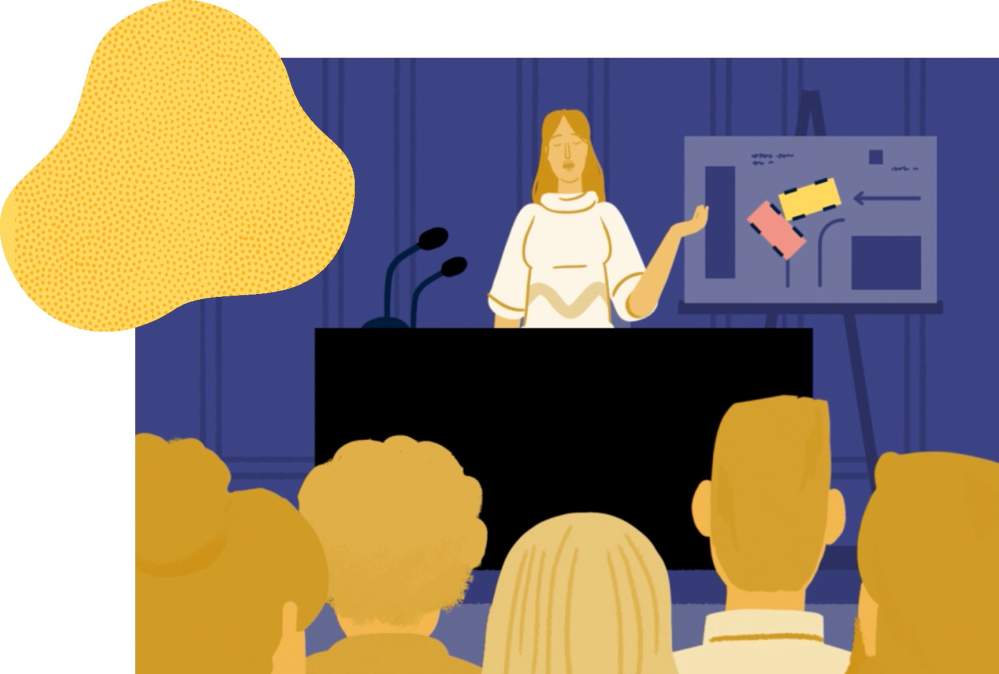 The Basic Meaning of Witness

In the Bible, a witness is someone who sees something amazing or important. If this person begins to share what they’ve seen, we call this “bearing witness.” It’s a simple word, but being a witness carries a lot of responsibility! In fact, one of the ten commandments instructs against being a false witness (Exodus 20:16). Just like in English, the Hebrew words for "witness" and "to bear witness" frequently occur in a legal setting. This is seen when someone testifies in front of judges (Deuteronomy 19:18-20) or buys something from another person (Ruth 4:9, Jeremiah 32:10).

God Wants a Group of Witnesses

To be a witness means to see something and talk about it. But here’s what’s really fascinating. The word and theme of witness can actually become a lens for understanding the entire storyline of Scripture, especially the role of God’s people.

From the very first books of the Bible, we learn that God wants a group of witnesses—people who see and experience him and then bear witness and represent him to the world. And God typically appoints a chief witness among the people to help them do this.

In the Bible, the word witness is used to describe both a person and an action—someone who sees something and then talks about what they’ve seen. Similar to today, this word is used in both legal settings and to describe an experience with God. But what’s most interesting about the word witness is how it illuminates the story of Scripture, especially the role of the people of God. In this video, we explore how this word contributes to the overarching story of the Bible. Video Details
Explore Witness

In the Bible, the word witness is used to describe both a person and an action—someone who sees something and then talks about what they’ve seen. Similar to today, this word is used in both legal settings and to describe an experience with God. But what’s most interesting about the word witness is how it illuminates the story of Scripture, especially the role of the people of God. In this video, we explore how this word contributes to the overarching story of the Bible. 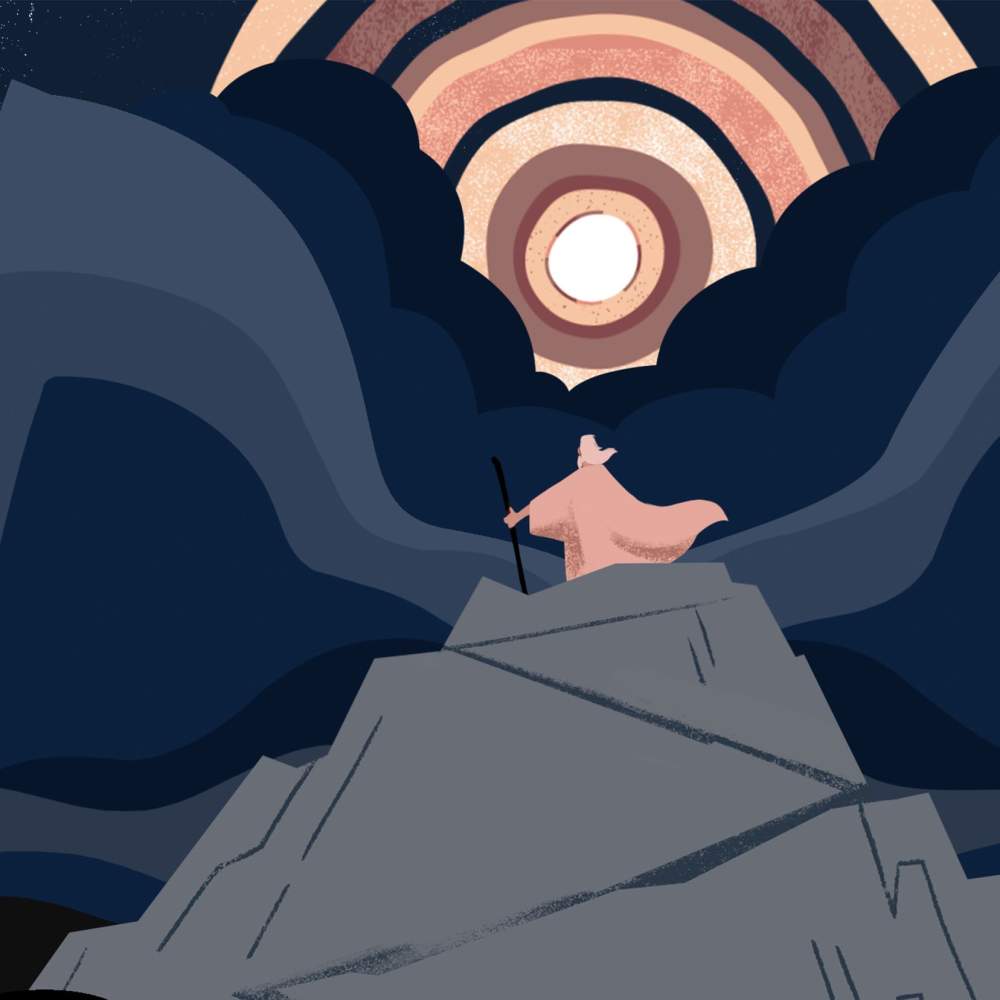 The Torah and Moses as a Witness

This pattern begins to take shape in the book of Exodus. The people of Israel witness Yahweh as the powerful King of the nations when he rescues them from slavery (Exodus 7-15). Then, when he speaks to Moses on Mount Sinai, he appoints this one nation to bear witness about what they have seen and experienced, calling them a “kingdom of priests” (Exodus 19:4-6). In other words, they are to mediate and connect the nations to Yahweh.

Moses and the Torah become chief witnesses tasked with bearing witness to Israel, so that they can fulfill their covenant relationship with Yahweh. When Moses meets with Yahweh on Mount Sinai, he sees and experiences God face to face. When he comes down, he bears witness to the people about his experience and presents the Torah, which testifies to God’s character and what God has done for Israel (Deuteronomy 6:20-25). Moses even writes a song as a witness, so that the people will never forget how God has cared for and rescued them (Deuteronomy 31-32).

The Prophets Witness or Warn

The Torah and Moses are chief witnesses to the people, so that the people can be witnesses to the nations. But here’s the thing—the Israelites aren’t very good witnesses. Even before Moses comes down from the mountain, they are worshiping other Gods (Exodus 32)!

So just like God had designated Moses and the Torah as a chief witness to the people, now he raises up prophets as chief witnesses to Israel after they fall short. The prophets see and experience God as the King as Moses does on Mount Sinai (Isaiah 6). Then they bear witness and warn Israel about what will happen if they continue to turn away from Yahweh and his instructions (2 Kings 17:13). 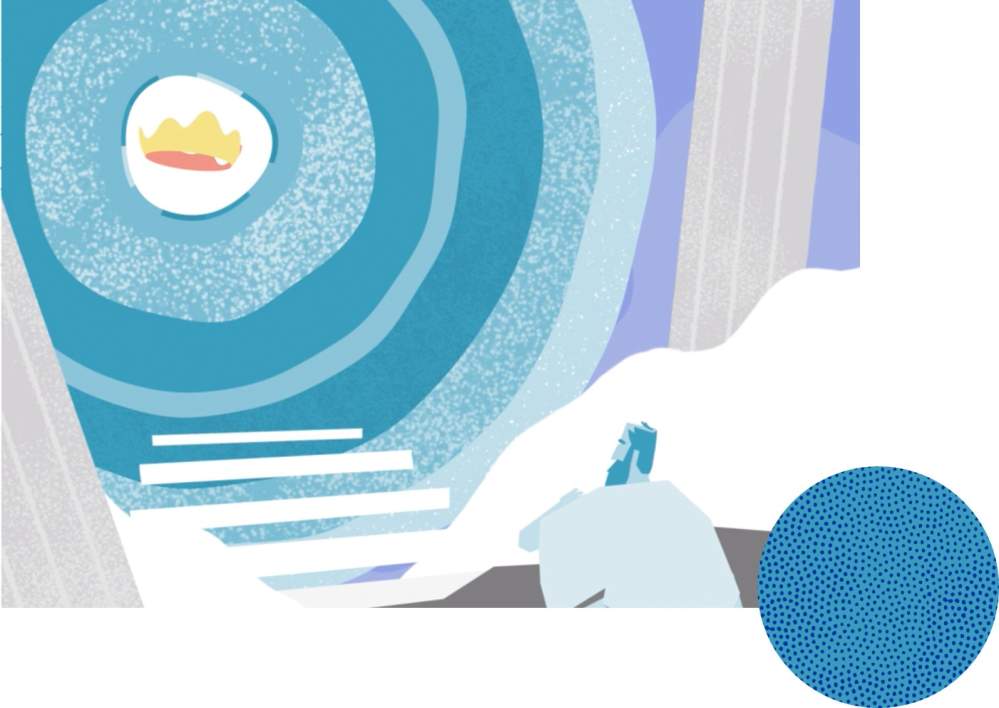 The Servant as a Chief Witness

Jesus as the Chief Witness

The New Testament carries forward the idea of a chief witness within the group of those who are supposed to be witnesses. When Jesus comes on the scene, we find him claiming to be that servant and witness spoken of by Isaiah. He claims the title of witness many times (John 8:14, 17-18; 18:37), says he’s a light to the nations (John 8:12), and heals both physical and metaphorical blindness (Luke 4:17-21).

Jesus is the ultimate witness, declaring who he is and that God’s Kingdom is here, right now, through him. Crowds of people witness his words and his works. Many respond to his message, but others refuse to truly believe his testimony and kill him for what they believe to be bearing false witness (Mark 14:55-56; John 5:36-40; Luke 22:67-71).

Jesus is put to death for faithfully declaring the truth about who he is, but it is through Jesus’ death and resurrection that his followers become witnesses to the rest of the nations, just as God had intended (Luke 24:44-48). They bear witness to what they have seen and experienced: Jesus’ death, resurrection, and offer of new life (Acts 2:32, Acts 4:33, Acts 10:40-41). Many of these earlier followers even died for their witness. In fact, eventually the Greek word for witness (μάρτυς mártus) began to carry the connotation of a martyr.

The message of Jesus as King and rescuer of all humanity is shared all around the world, even to this day. So when we experience the power and love of the risen Jesus and talk about what we’ve seen, we join this long history of God’s people who bear witness. 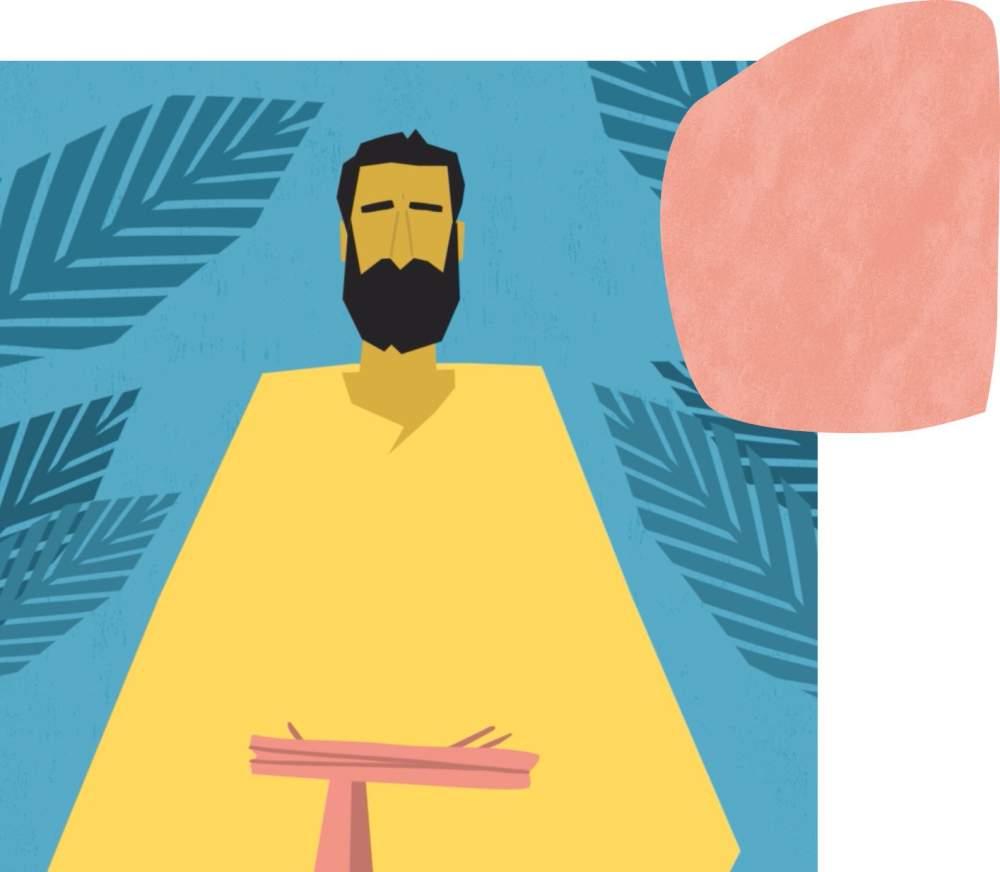 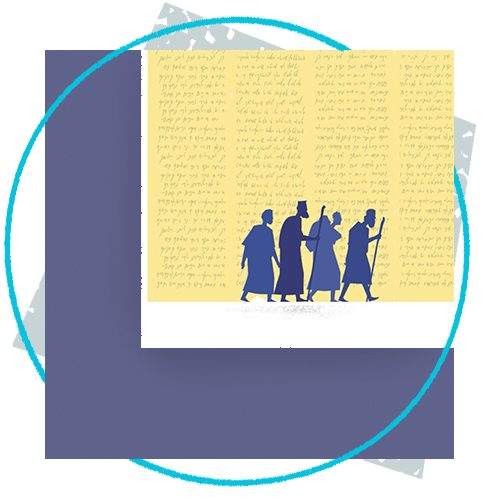 Gospel
Gospel is one of the most common words in a Christian’s vocabulary. But what does Gospel mean in the original languages of the Bible? In this video, we’ll discover that gospel is a royal announcement about Jesus who is the crucified and risen king.

Who has God chosen?

Carissa Quinn Does God favor Israel over other people groups? Or is God’s love for all nations just plan B? Let’s see if we can find a good answer.... Keep Reading
Podcasts
Related Podcast Episodes
Witness E1
Can I Get a Witness?
Downloads
Related Downloads
Other Word Study Martus / Witness Poster
Other Word Study Martus / Witness Study Notes
Other Word Study Martus / "Witness" Script References
Books
Recommended Reading
Academic
Mission in the Old Testament: Israel as a Light to the Nations
Walter Kaiser
The Mission of God: Unlocking the Bible's Grand Narrative
Christopher J. H. Wright
As an Amazon Associate, if you use the link above, we receive a small percentage from qualifying purchases.
How can I help you?
Hi I’m Support Bot! You can ask me questions like:
How can I donate?
How do I update my payment method?
How do I cancel my recurring donation?
Why did I stop receiving your emails?
How do I find a specific resource in your library?
More Questions
Support Bot Said,
For advanced bible reading tools:
Login  or  Join