Exile is one of the core, yet often overlooked, themes underlying the entire biblical storyline. In this video, we'll see how Israel's exile to Babylon is a picture of all humanity's exile from Eden. We are all exiles longing for home, and Jesus is the one to open the way back to our true home and the fullness of relationship with God. Video Details
Explore Exile 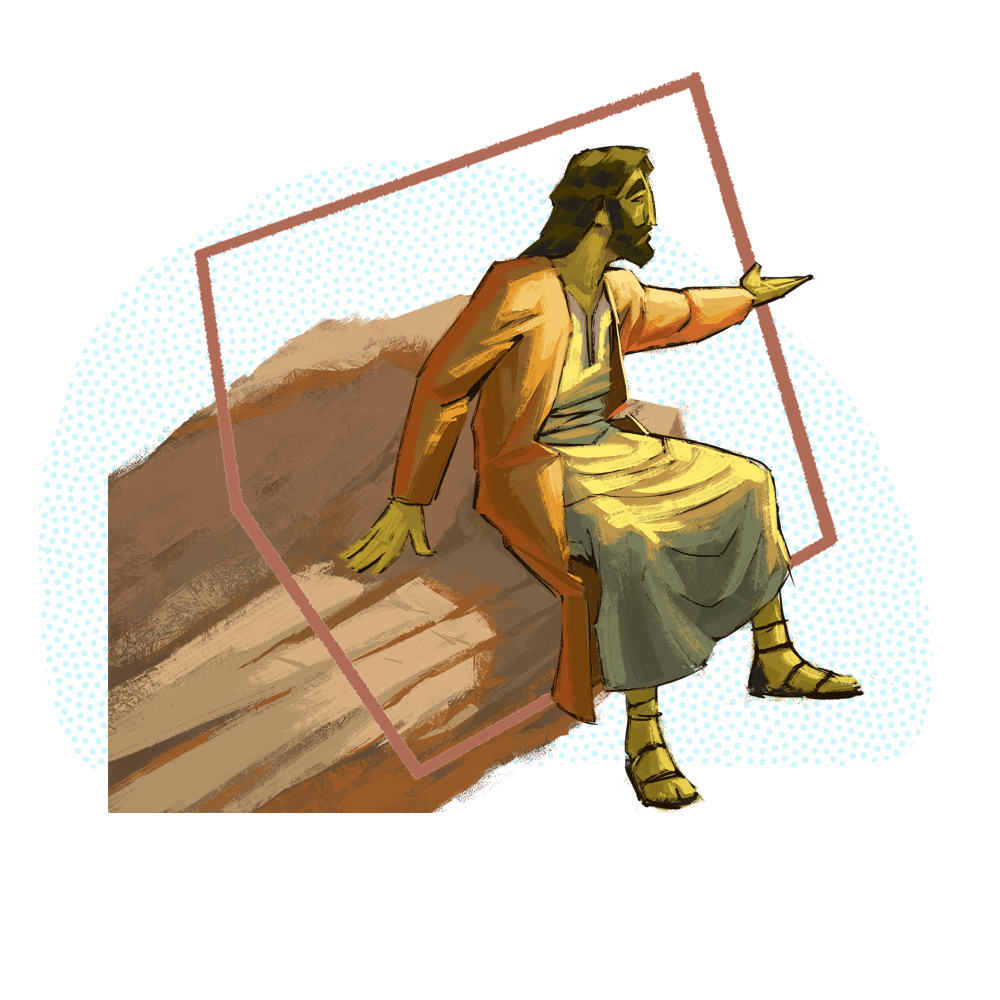 Jesus is the answer, but the answer to what, exactly?

For followers of Jesus, the story of his life, death, and resurrection is the absolute center of our practice, belief, and worldview. It’s the central event which generated the entire Christian story and the New Testament.

However, these events didn’t occur in a vacuum. Jesus saw himself fulfilling a larger storyline that was told in His Bible, the Hebrew Bible, or as most Christians refer to it, the Old Testament. One of the most important events in Jesus’ Bible, which also changed Jewish history forever, is the Babylonian exile.

For the Israelites, the exile was the watershed moment of their history on which the entire Bible gains its significance; everything else orbits around the gravity of this faith-shaking moment. 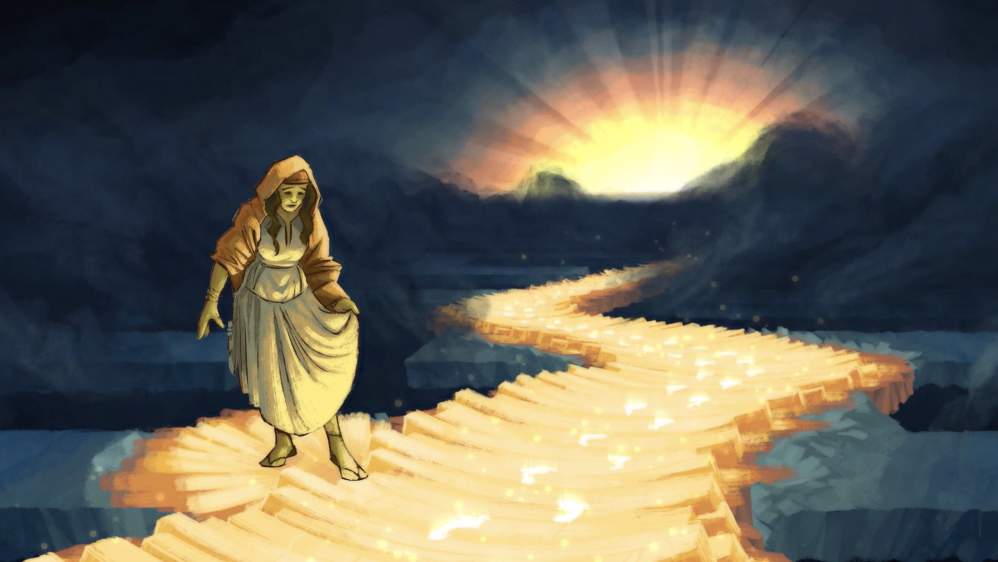 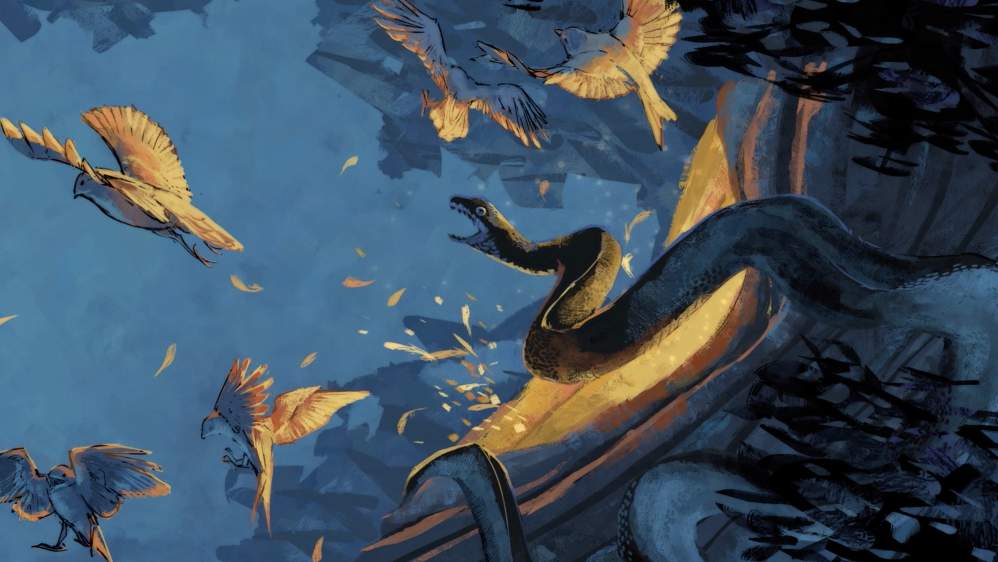 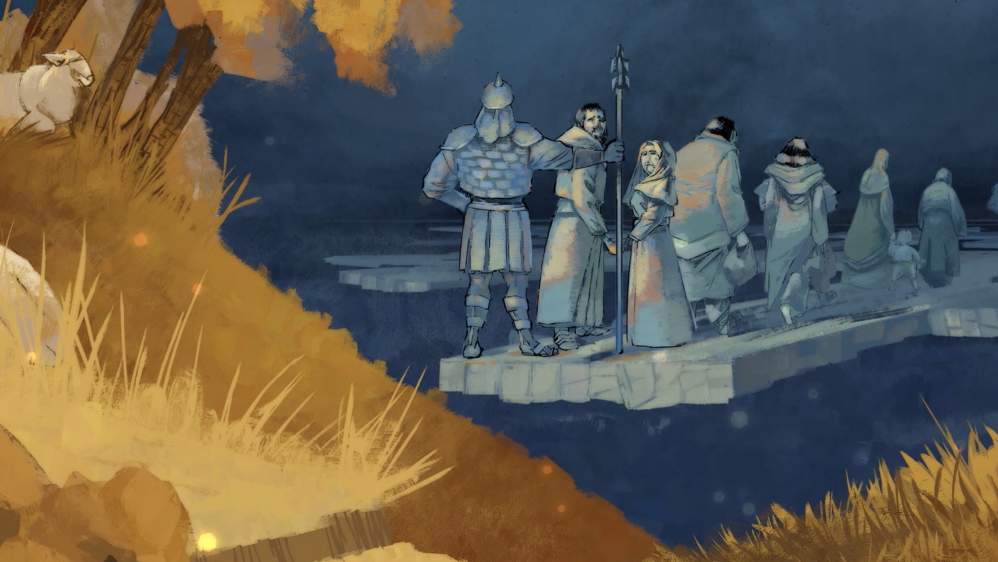 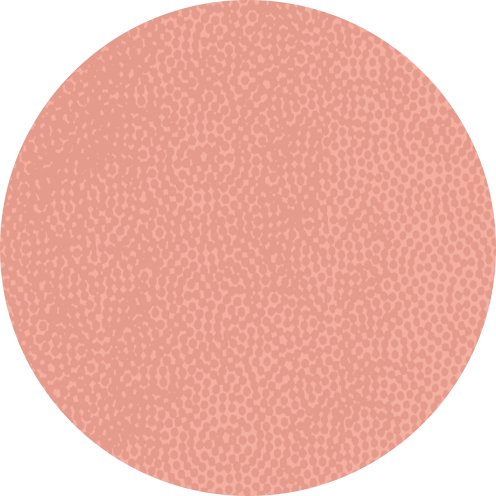 The exile left its mark on Israelite history in an unparalleled manner.

The entire national structure of the kingdom, which was thought to be ordained by God himself, came crashing down. This event fulfilled centuries of prophetic warnings, as hundreds of years of tradition, culture, and history was destroyed in just one year. This was their Day of the Lord, and it left them absolutely devastated. Such a role, it played a key role in the formation of the Bible itself as the prophets warnings were finally vindicated and their words were included in the Jewish canon.

Read the book of Lamentations if you want some somber reflection on what it felt like to live through the tragedy of Jerusalem’s destruction and the people’s enslavement under Babylonian rule. You can understand how it may be hard to find hope in such a situation.

After spending decades in a foreign land under foreign rule, the Israelites are allowed to return home under Persian rule. However, this offers only a false climax. The people's hearts and spiritual state is as broken as it was before they left. Hope for the future is all they had, but we know how that story ends! Jesus. 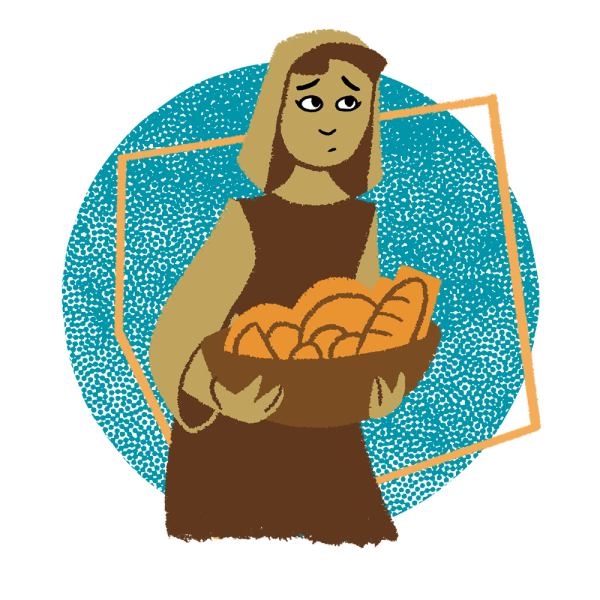 The Way of the Exile
See how the experience of Daniel and his friends in Babylonian exile offers wisdom for navigating this tension. Following Jesus in the 21st century means learning the way of the exile.

Tim Mackie & Aeron Sullivan From the very first chapter of Isaiah, hope shines bright, though it comes right on the heels of the most devastating moment in Israelite history. Let’s first explore the exile and then the hope we find in this book.... Keep Reading 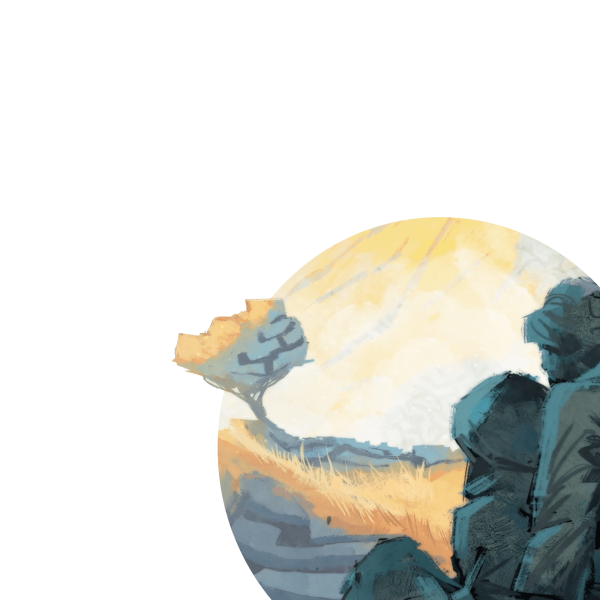 Exile
7 Episodes •  Follow discussions between Tim & Jon as they prepare to write the theme video on "Exile." This is a major theme in the Old Testament and essential in understanding Jesus' message.
Exile Episode 1
The Jewish Exile - How It Made The Bible
Tim and Jon break down what and how the Jewish exile impacted our modern Bible.
Exile Episode 2
The Exile of All Humanity
This is part 2 of the Exile theme in the Bible.
Exile Episode 3
Exile From the Cosmic Mountain
In this show Tim and Jon breakdown famous Old Testament stories and how the exile theme is often an overlooked aspect of many Bible stories.
View Entire Series
0:00 / 0:00
Download
Downloads
Related Downloads
Theme Exile Script Reference
Books
Recommended Reading
Popular
Heaven: Biblical Answers to Common Questions
Randy Alcorn
Lost in the Cosmos: The Last Self-Help Book
Walker Percy
The Weight of Glory
C. S. Lewis
Academic
The Religion of the Landless: The Social Context of the Babylonian Exile
Daniel L. Smith-Christopher
As an Amazon Associate, if you use the link above, we receive a small percentage from qualifying purchases.
How can I help you?
Hi I’m Support Bot! You can ask me questions like:
Where should I start?
How can I track my video progress?
Do you offer subtitles for your videos?
Support Bot Said,
For advanced bible reading tools:
Login  or  Join