The Gospel of Mark is a carefully crafted story of Jesus' life, death, and resurrection that claims that Jesus was the long awaited Jewish Messiah.

The Gospel of Mark

In Mark's Gospel account, we see the surprising reality of Jesus' messianic rule. He was not the leader the people were expecting. The book details how the religious authorities, the crowds of people, and even Jesus' own disciples questioned his identity and authority as the son of God. The people had hoped that the Messiah would overthrow the Roman government and rule their earthly kingdom, but Mark makes clear that he came instead as a servant to usher in God's heavenly Kingdom on earth.

Jesus did not come to conquer and rule; rather, he came to suffer and die to save humanity from their sin. The book's abrupt ending challenges us to decide if we believe the book's surprising claim that Jesus is the long-prophesied Messiah.

Jesus' Baptism
John the Baptist, the messenger sent to prepare Israel for their Messiah and King, baptizes Jesus. During this baptism, God declares that Jesus is his son and the Messiah.
Jesus' Ministry
Jesus travels through Galilee forgiving sins and performing miracles as he connects himself to the Old Testament prophecies of the Messiah that would deliver God's people.
Disciples Questioned
Jesus asks his disciples if they believe he's the Messiah. He explains that he is not the savior that they were expecting; he is a servant who will give his life to save humanity.
The Transfiguration
Jesus and three of his disciples ascend a mountain where God affirms Jesus as his son. The disciples are reminded that Jesus will suffer to provide salvation.
Abrupt Ending
The Gospel of Mark is a story that ends abruptly and challenges us as readers to decide if we believe Jesus is the Messiah. 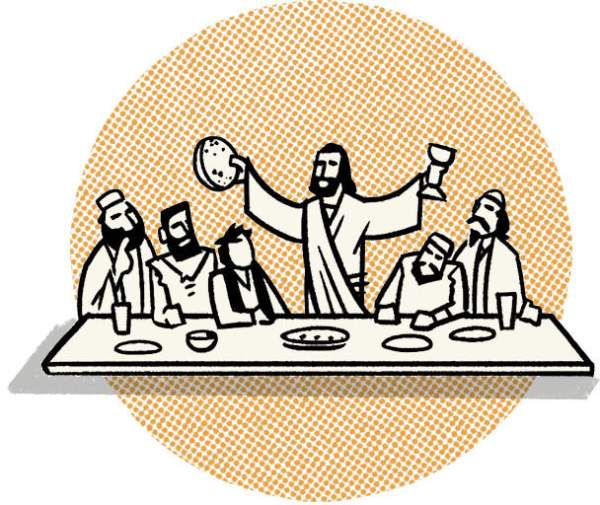 Luke
Through eyewitness accounts, the Gospel of Luke documents how Jesus ministers to the poor, outcasts and others as He creates a new Israel and expands God's kingdom.

Mark: The Gospel of the Servant-Messiah

Mark Strauss This week, guest writer Mark L. Strauss, scholar and professor of New Testament at Bethel Seminary San Diego and author of "Four Portraits, One Jesus: A Survey of Jesus and the Gospels," provides us an amazing essay on the Gospel of Mark, the second installment of four.... Keep Reading
Downloads
Related Downloads
Posters Mark Overview Poster
Books
Recommended Reading
Academic
Mark (Understanding the Bible Commentary Series)
Larry W. Hurtado
As an Amazon Associate, if you use the link above, we receive a small percentage from qualifying purchases.
How can I help you?
Hi I’m Support Bot! You can ask me questions like:
Where should I start?
How can I track my video progress?
Do you offer subtitles for your videos?
Support Bot Said,
For advanced bible reading tools:
Login  or  Join