Prophets
Narrative,
Vision
The story of Daniel motivates faithfulness despite exile in Babylon. His visions offer hope that God will bring all nations under his rule.

Can there ever be faith again in the midst of darkness, rebellion, and gloom? According to the Book of Daniel, yes, there can. This remarkable piece of Scripture has encouraged the faithful for centuries, giving us a glimpse to future events that already came to pass and and are yet to come.

Christians and Jews alike will appreciate the timely events that Daniel sees in his visions, while giving us hope to look forward to where evil hearts and rulers will one day finally come to an end.

We also have a chance to get to know Daniel, Shadrach, Meeshach, and Abendego and see them as the model example for believers living in the midst of a dark world, which applies both to Daniel's day and to ours in the end times. Keep an eye out for key manifestations of Jesus Christ as well, as He is often referred to descriptions of being like a "Son of Man."

Daniel and His Friends
Israelite prince Daniel and three friends are exiled to Babylon but exalted by the king when they hold onto their faith and way of life.
Interpreting Dreams
Daniel obeys God and is given the divine ability to interpret dreams for Babylonian kings. He also has his own dreams that appointed angels explain.
Miraculous Rescues
Daniel and his friends risk their lives worshipping God, but are saved miraculously first from a furnace, and then from a den of hungry lions.
Confronting the Beast
Evil beasts manifest in Daniel's dream, symbolizing human rulers rebelling against God. But God defeats each one, and a Son of Man rises with Him.
Future Visions
Daniel prays for Israel, then receives a vision about the future. Kingdoms rise, fall, and kill, but God will rescue His world once for all. 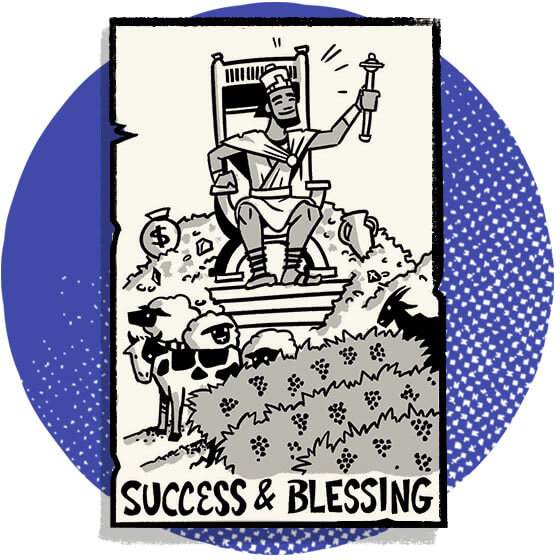 1 & 2 Chronicles
Though seemingly redundant by nature, 1 and 2 Chronicles summarizes Jewish scripture with key highlights that reflect back to God's love for His chosen people. 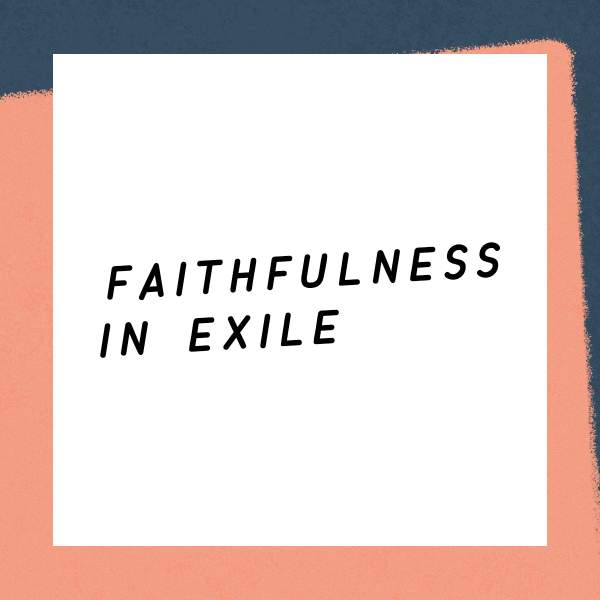 Faithfulness in Exile
5 Episodes
Faithfulness in Exile Episode 1
Dreams & Idols
This episode begins a new series. This is the first of a five part series exploring different parts of the book of Daniel in the Hebrew scriptures.
Faithfulness in Exile Episode 2
The National Idol
In this episode, we are continuing to explore the Old Testament book of Daniel.
Faithfulness in Exile Episode 3
Super Beast & the Son
In this episode, we continue to explore the Old Testament book of Daniel.
View Entire Series
0:00 / 0:00
Download
Downloads
Related Downloads
Posters Daniel Overview Poster
Books
Recommended Reading
Popular
Daniel (Tyndale Old Testament Commentaries)
Joyce G. Baldwin
Academic
Word Biblical Commentary Vol. 30, Daniel
John E. Goldingay
As an Amazon Associate, if you use the link above, we receive a small percentage from qualifying purchases.
Need help?
Ask Support Bot Report a bug Contact us
How can I help you?
Hi I’m Support Bot! You can ask me questions like:
Where should I start?
How can I track my video progress?
Do you offer subtitles for your videos?
Support Bot Said,
For advanced bible reading tools:
Login  or  Join